Harvesting oregano, few think about how it happens but many like to put it on pizza, on a salad, in a sauce to give a touch of flavor that is never invasive but which does not go “unnoticed”. Oregano has been known for a long time, it was used, as appears from some testimonies, even at the time of the Greeks and Romans, who already knew its therapeutic properties. It was also used to hunt ants: it was believed that it was enough to sprinkle it in the places that you wanted to reclaim.

The oregano harvest can also take place when it is grown in pots, the important thing is to place it in a place where it gets sun. It is a plant that needs heat, much more than water unless it is in the flowering phase.

When we prepare the soil to grow oregano in pots, it is not necessary to worry much about the type of soil, this plant is also suitable for the driest ones, the important thing is if we have to sow it, do it in April. If we are preparing a large pot with several housed plants, pay attention to the distance between them, at least 50 cm.

The origin of the name is Greek, in this language oregano means “joy of the mountain”. If we have it on the balcony, it may seem strange to us, but we must imagine it coloring the slopes with its flowers. Fresh oregano is in fact as beautiful as dried oregano is good.

The areas where we can witness the fresh oregano harvest are the Mediterranean ones. Here it grows naturally, as well as being cultivated on purpose because it is an appreciated and sought-after aromatic plant with no known therapeutic properties.

Fresh oregano is also used to fight parasites and that is why it is found near cultivated fields.

The oregano harvest must take place during flowering which takes place in midsummer. The life cycle of this precious aromatic plant foresees that from July to September it is in bloom, while the seeds usually ripen from August to September-October.

In this summer phase, we see oregano full of green leaves all over the stem and white or pale pink flowers. It’s time to harvest oregano: let’s arm ourselves with a knife to cut the stem in half, being very careful not to uproot the roots. Always in order not to ruin the plant and compromise its life, let’s not overdo it with the oregano harvest.

Only once, per cycle, and after flowering, we go back to fertilizing the soil so that the right conditions can be created to give us the possibility of being able to do at least two harvests a year later. Sometimes, if we are good and lucky, oregano can even be harvested three times.

The oregano harvest concerns the flowering twigs that must be grouped in order to proceed with drying. There are two ways to do this. It is possible to proceed by arranging the twigs upside down, hanging, thus leaving them a couple of days and then do the first check!

In case we are not yet properly dried, we can use a wooden stick or a rolling pin to drop the flowers and leaves and then a sieve. In this way, the sticks are eliminated by selecting only the part of oregano to crumble and preserve.

The alternative larsappliances.com technique consists in placing the twigs on a blanket in the sun, letting them dry for three days, and then collecting them so that they are ready to be pounded in the mortar.

If the oregano harvest is aimed at a large-scale sale of this precious herb, it is clear that machines are needed. In this case, these are special agricultural machines that are specially designed for harvesting oregano or other aromatic herbs. The same is true when you need to harvest medicinal plants or vegetables.

Almost for every variety, it is necessary that the machines have particular dimensions and that they apply cutting and harvesting systems that do not damage the final product. 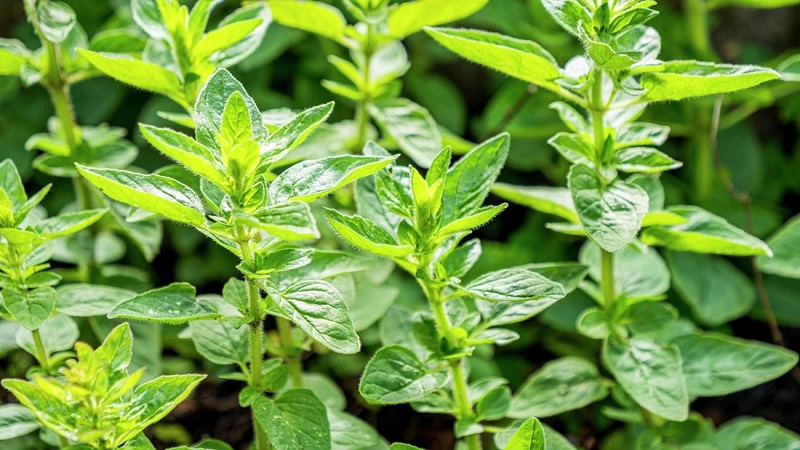 Once the oregano has been harvested, it is necessary to move on to drying and then to storage, otherwise, our painstaking work is useless, or almost. Once we get the dried oregano, well sieved, we have to put it inside glass jars to keep in the pantry. There are also those who keep them in the fridge because they believe that the aroma is kept better.

When to harvest pumpkins? How to recognize that the pumpkin is ripe?

Mon Oct 25 , 2021
A ripe pumpkin is mainly recognized by the petiole which after being green and herbaceous for a long time dries up and gradually becomes woody. When the petiole of the pumpkins is completely dry and woody it is time to detach the fruit because it has certainly stopped receiving water […] 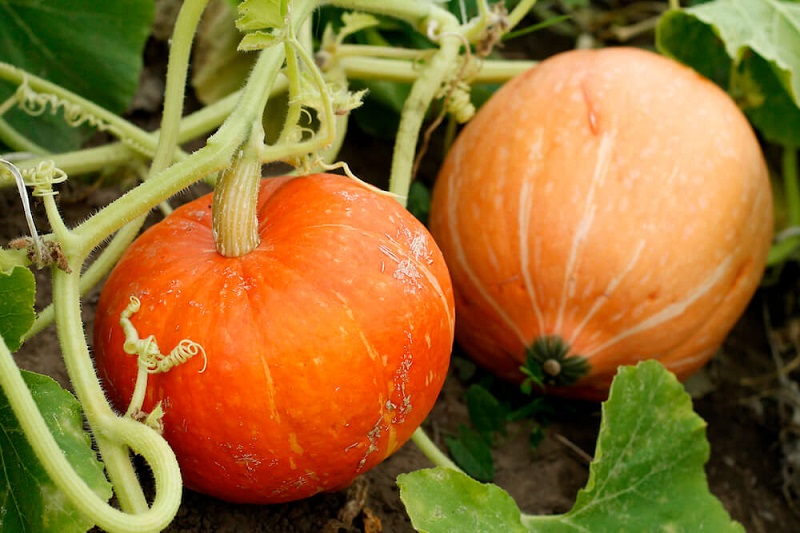