Autumn is the season that anticipates the cold winter and its best time is when it colors woods and forests with the characteristic foliage, that is with the branches of the trees that are colored with orange, red, and yellow as if it were the palette of a painter.

The trees involved in this fascinating phenomenon are ash trees, larches, European chestnuts, oaks, and above all maples. Among the latter, a special mention deserves the curly maple, one of the most beautiful scenic trees that can also be found not only in the woods but also in the city.

Characteristics of the curly maple

The curly maple belongs to the Aceraceae family and it is a rustic tree that grows mainly in broad-leaved woods: it is native to central-eastern Europe and in Italy, it is found in the northern regions up to 1300 meters in height. It has fairly fast growth and, in optimal conditions, it can live up to 150 years: it is a beautiful and scenographic shrub, used for its wood or to decorate flower beds and city gardens, being very resistant to pollution and smog.

The bearing of the Acer Platanoides is erect and soaring and has a grayish-brown trunk which, as it ages, fills with cracks. The canopy has an oval shape and its five-lobed leaves have serrated margins that justify the name of curly maple. The flowers of this maple are rather small, long, and with peduncles and show a greenish-yellow color: they appear before the leaves and are followed, between September and October, by the fruits. 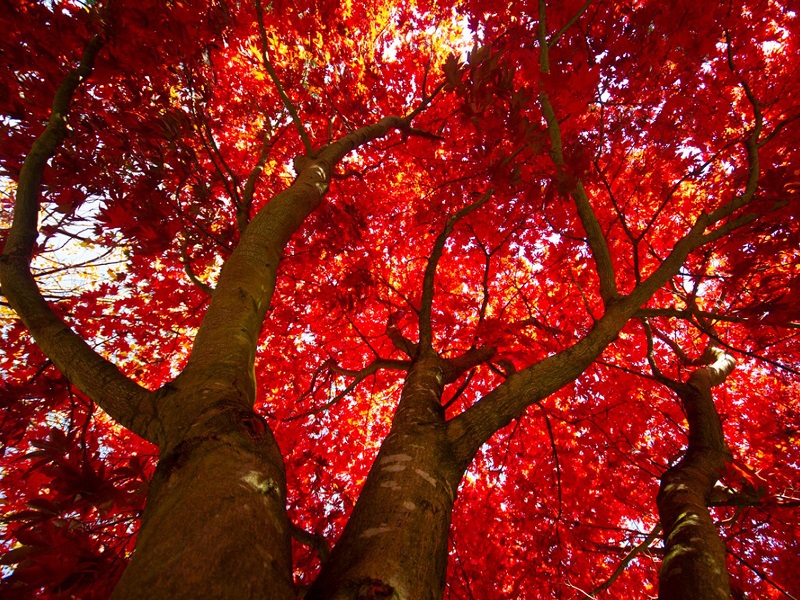 The curly maple is a tree that loves a temperate climate and tolerates brackish air, wind, and temperatures that go below 0 ° very well: it prefers to be in direct sun but also grows well in partial shade. The ideal soil for the cultivation of the curly maple is very loose and fertile, while it does not grow well if the earth is clayey and compact because in this case, it is easier for harmful water stagnation to occur. In this regard, it must be emphasized that the curly maple tolerates drought but if the soil is dry it is advisable to water it but does not overdo it.

The fertilization, with a slow-release granular product rich in amino acids, must be done in autumn and spring. Pruning, on the other hand, must take place during periods of vegetative rest, generally in March before the buds appear: in milder areas, it can also be done in winter.

How Does a Sugar Daddy Work?

Thu Nov 18 , 2021
You’ve probably pondered how does a sugar daddy do the job, but can’t say for sure where to start. Here are some tips to get you started. First of all, make sure to trust your intuition. It might be tempting to date more than one sugar baby, but avoid relationships […]